Makihara Noriyuki to release first single in over 2 years 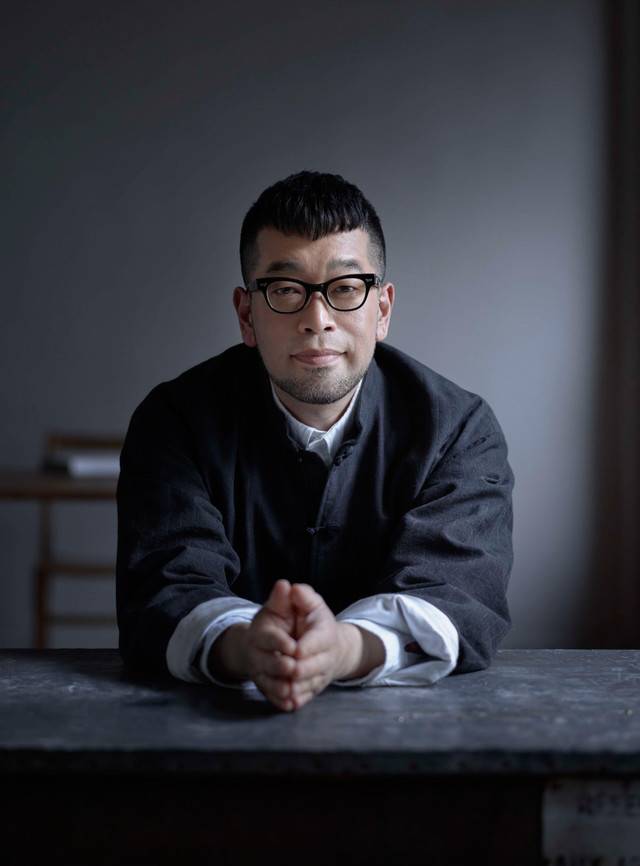 It's been over two years since Makihara's last single "Riyuu," which was the theme song for TV Asahi's drama 'Hajimemashite, Aishiteimasu,' was released. The title track of the upcoming single will be used in a NIVEA CM starting next month. The single will include the song's original version, strings version, and English version.