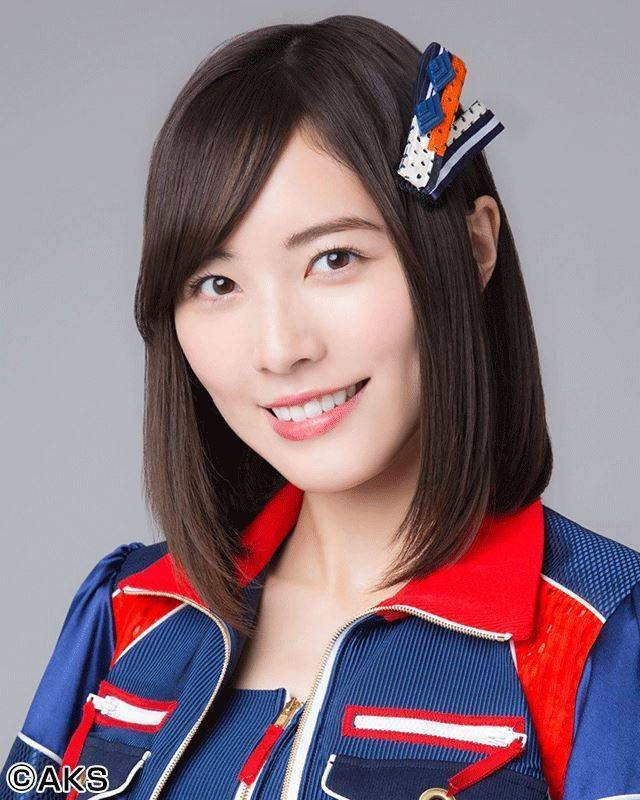 Despite taking the top spot in the '10th AKB48 World General Election,' Matsui Jurina will not be participating in the group's 53rd single "Sentimental Train" (September 19 release) due to her poor health.

The announcement was made on King Records' official website on August 3. Since the senbatsu members for this single were chosen by the fans, they said it was a "very difficult decision." Instead of postponing the single's release, they decided to go on as scheduled as there are "many fans waiting for this single."

They continued to explain, "We believed that she would recover, and with that in mind, we had coordinated her schedule so that her parts could be filmed and recorded separately then added on. Unfortunately, we were unable to meet the final deadline for the CD / DVD production and manufacturing."

Once Matsui has recovered, they are looking to re-record the song and music video with a future release. Those who purchase the CD will be able to listen to and watch the new track and video with a serial number that will be enclosed.

We hope she gets well soon!