Mizuki Nana to release another single in October 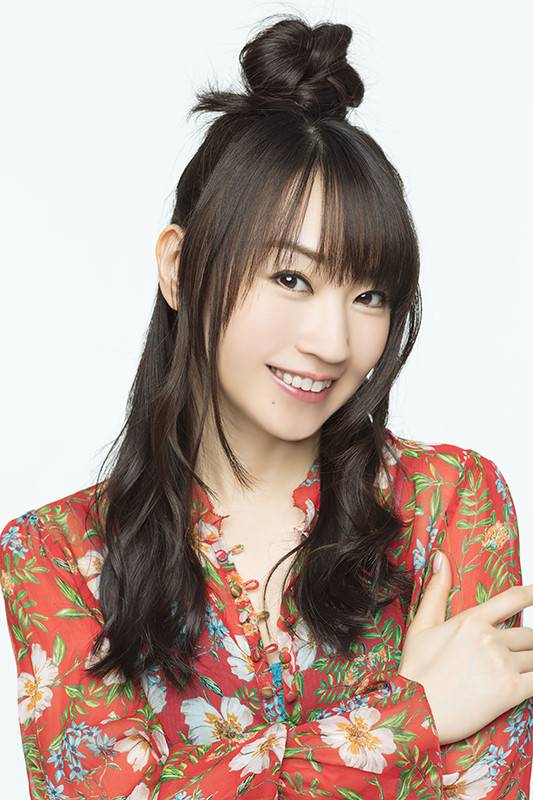 Earlier, it was announced Mizuki Nana will release a new single on September 26. Although the single hasn't dropped yet, she's announced another single, titled "NEVER SURRENDER," due out on October 24.

Mizuki made this announcement on August 11 at the Nippon Gaishi Hall show of her live tour 'NANA MIZUKI LIVE ISLAND 2018.' During an MC segment, she revealed that she wrote the title track in just three hours. The single will also include the insert song (currently untitled) for the anime movie 'Mahou Shoujo Lyrical Nanoha Detonation,' "Searchlight," which is the theme song for movie 'Futatsu no Kinou to Boku no Mirai,' and the opening theme (currently untitled) for the anime 'Kenenken Aoki Kagayaki.'

It was also revealed that Mizuki will hold a one-man live called 'NANA MIZUKI LIVE ISLAND 2018?' on October 13 at Shanghai Himalayas Center in China.