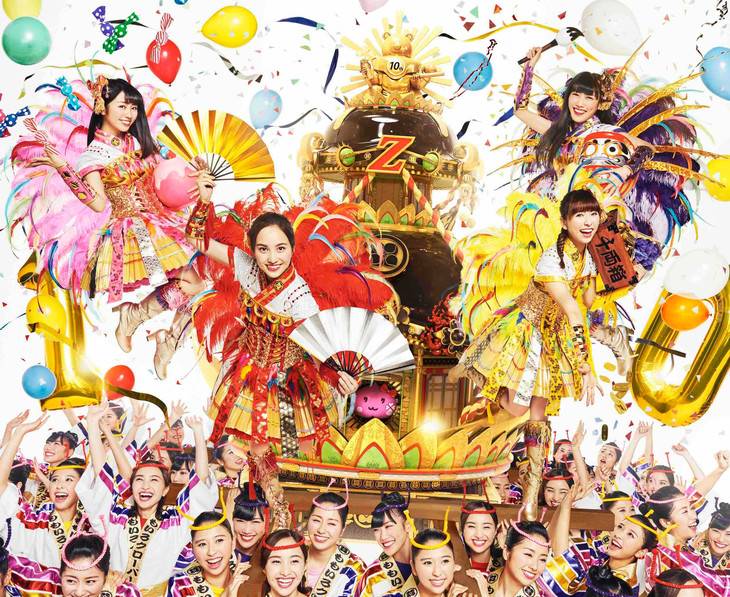 This announcement was made on August 5 during their one-man live 'MomocloMania2018 -Road to 2020-' at ZOZO Marine Stadium in Chiba. Matsuzaki Shigeru, who made an appearance at this concert, also revealed that he would be participating in the 'Dai 2-kai Momoiro Uta Gassen.' Further details will be released in the near future.