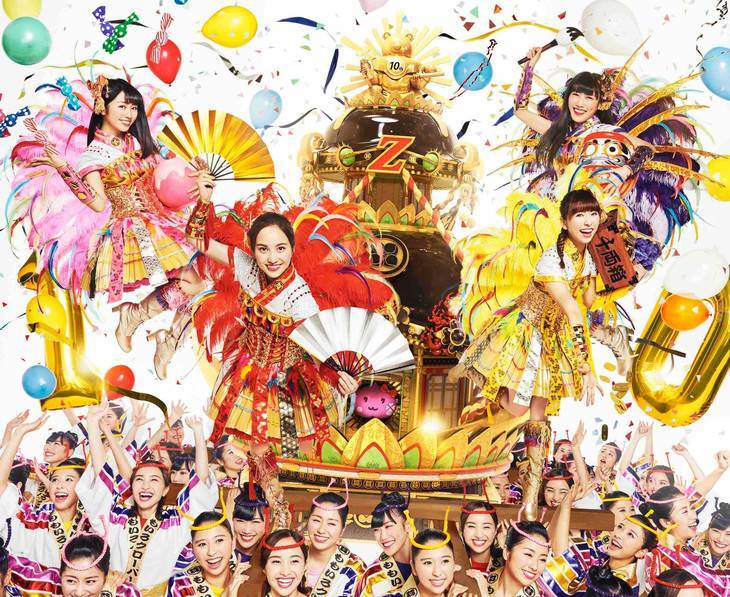 Momoiro Clover Z have dropped the PV for their new song "Re:Story."

"Re:Story" is the first single that the group released from their 5-month consecutive digital release project. Directed by Yamagishi Santa, the PV follows the journey of four young boys who are featured on the single's jacket cover. The boys end up at ZOZO Marine Stadium, which is the venue for 'MomocloMania2018 -Road to 2020-.'