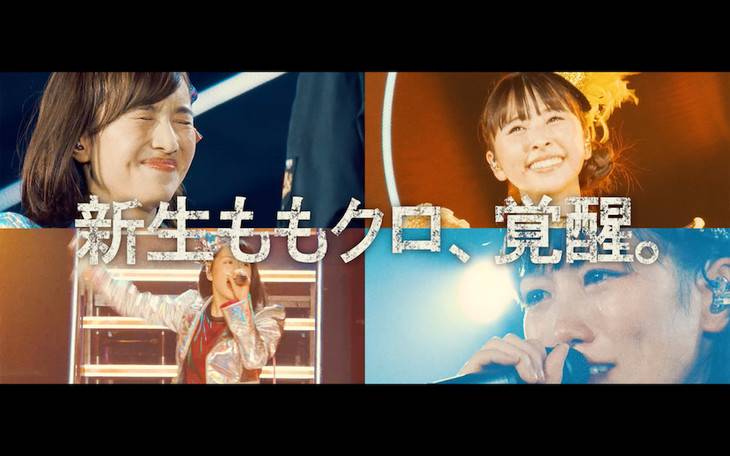 Momoiro Clover Z will release a digital single every month from August to December. The teaser video for this project has been uploaded onto YouTube.

The group will be releasing a new song every month in preparation of their new album "MOMOIRO CLOVER Z," which will be released in May of next year. In the teaser, you will see footage from their live event 'Momoiro Clover Z 10th Anniversary The Diamond Four -in Momokyo Dome-' held in May at Tokyo Dome.