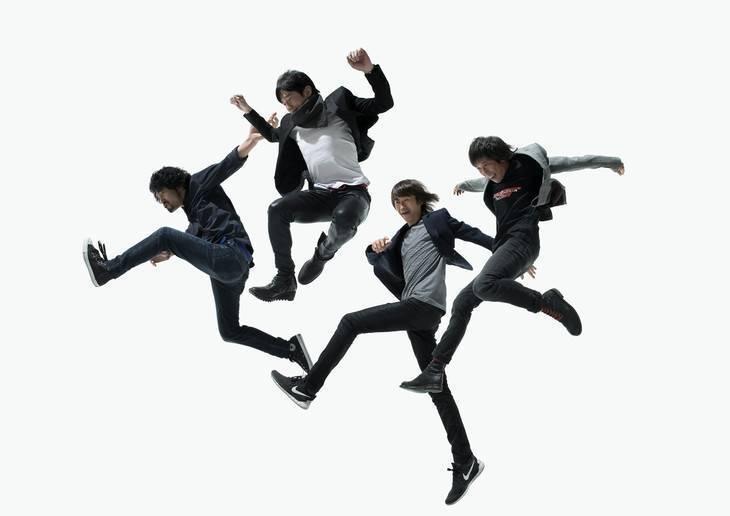 Mr.Children will release a new album (currently untitled) and a lyric book, titled "Your Song," on October 3. In addition, they will hold an arena tour which will include a show in Taiwan.

It's been over three years since Mr.Children released their last album "REFLECTION" in June of 2015. The title, track list, and other details on the new album will be unveiled in the near future.

Their lyric book "Your Song" will be a collection of lyrics of all songs from their debut album "EVERYTHING" to their upcoming album. The royalties from this book will be donated to the deaf.

As for their arena tour, it will kick off on October 6 and 7 at Hiroshima Green Arena. The finale on February 2 at Taipei Arena will be the band's first overseas one-man live.