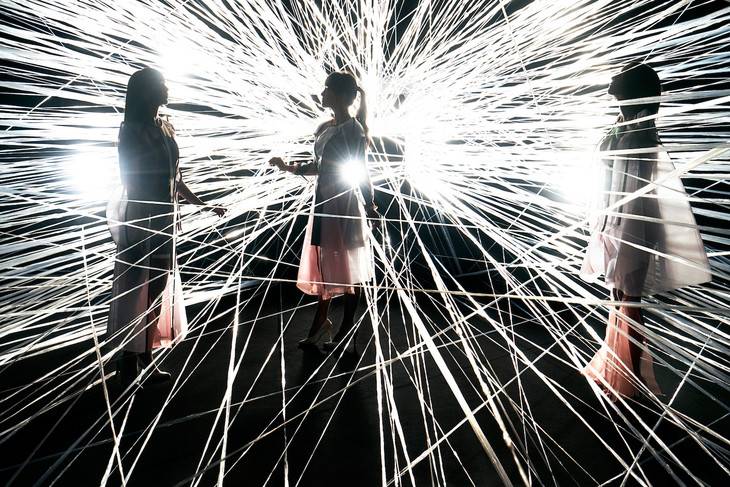 Perfume will hold a charity auction to support funding for aid for the heavy rainfall that took place in July. They will placing some of their concert outfits for sale on Yahoo! Auction.

This announcement was made on August 17 during a program on YouTube, Nico Nico Namahousou, and Twitter to commemorate the release of their latest album "Future Pop." In addition to the auction, they will be donating a portion of proceeds of "Future Pop" and tour goods from their arena tour 'Perfume 7th Tour 2018: FUTURE POP.'