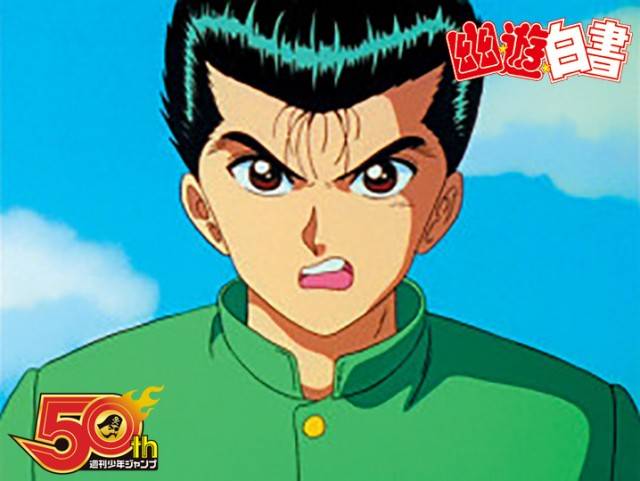 To commemorate their 50th anniversary, 'Weekly Shonen Jump' has launched an official YouTube channel to upload anime adaptations of their serialized manga.

The channel will feature popular anime that has supported the history of Jump. It will be updated everyday from Monday to Friday with the initial works being episodes one to five of "Kinnikuman," "Hokuto no Ken," "Yu Yu Hakusho," and "SLAM DUNK." This service is free, and it will run until March 31 of next year.

Jump is planning to release over 80 works including "Kochira Katsushikaku Kameari Kouenmae Hashutsujo," "Dr.SLUMP," "DRAGON BALL," "SAINT SEIYA," "NINKU," "Rurouni Kenshin: Meiji Kenkaku Romantan," "ONE PIECE," "NARUTO," "BLEACH," and "Bakuman." The episodes that will be uploaded will vary from anime to anime.

Jump's official Twitter (@jump_channel) will keep you updated regarding which anime will be uploaded next.