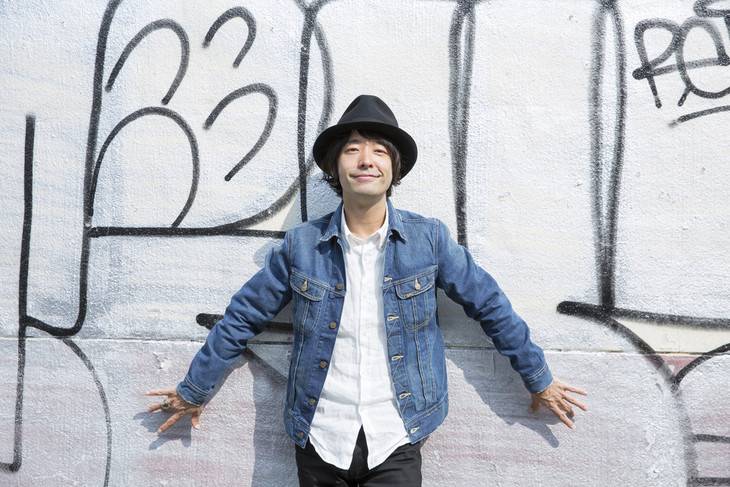 Wada Sho of TRICERATOPS will be beginning his solo activities.

This announcement was made on August 4 via a video uploaded onto the band's official website. He is currently working on an album in which all songs will be written, composed, produced, and performed by Wada himself. In the middle of the month, he will release a digital single titled "1975" ahead of the album.

Then from November, Wada will set out on a nationwide tour. He is also planning on performing by himself for this tour. On his solo activities, he commented, "It's hard work, but fun!"