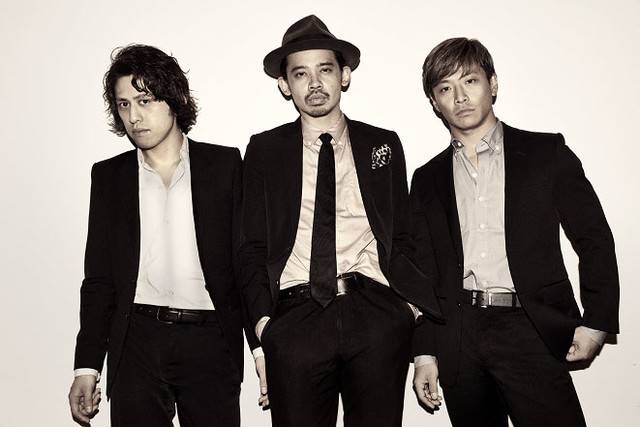 It's been over four years since the band released their last album "SEXY VIRGIN RIOT" in March of 2014. The upcoming album will be comprised of all new songs including "STAY ALIVE" and "HIGH TIMES," which are both available for download now. In addition, its DVD will contain performances of ten songs from the band's concert at Yokohama BAYSIS held in May. As a privilege, it will come with a booklet including photos from the live as well as a lottery entry ticket for an upcoming event.