Wentz Eiji to go on hiatus to study abroad 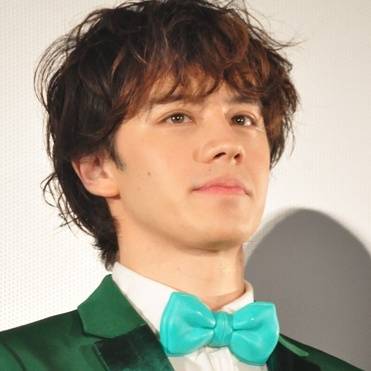 On August 28, Wentz Eiji announced that he would be temporarily halting his activities to study abroad in London beginning in October.

Eiji made the announcement when he appeared on the NTV variety program 'Kayou Surprise.' "I will take a break from all of my activities in Japan at the end of September. From October, I will go to London to study stage acting," he revealed.

He continued to explain, "Since three years ago, I started dreaming of standing on a stage in London. I worked hard the past few years to reach that dream while in Japan, but everyday, my desire for studying in London grew stronger. I confirmed that it was a dream I wanted to grant even if I caused trouble to people. I also made the resolve to repay everyone when I return."

Eiji plans to be in London for about a year and a half. He promised, "When I come back, I want to do my best in Japan. When that time comes, please support me."