Yamamoto Sayaka to produce NMB48 Kenkyuusei concert prior to graduation 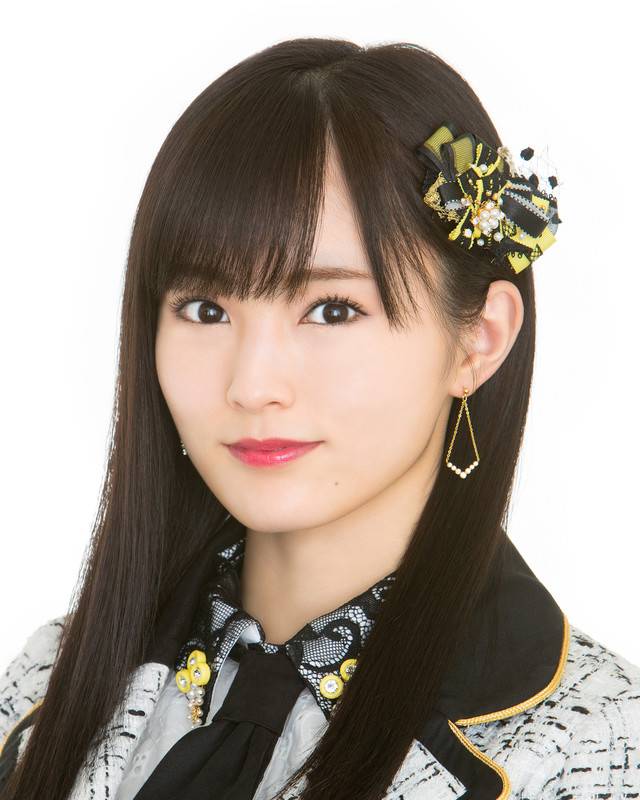 Yamamoto, who is the captain of NMB48, just announced her graduation last month. Her graduation concert will be held on October 27 at the Expo'70 Commemorative Park in Osaka.