Yamamoto Sayaka's graduation concert to be held at an outdoors venue 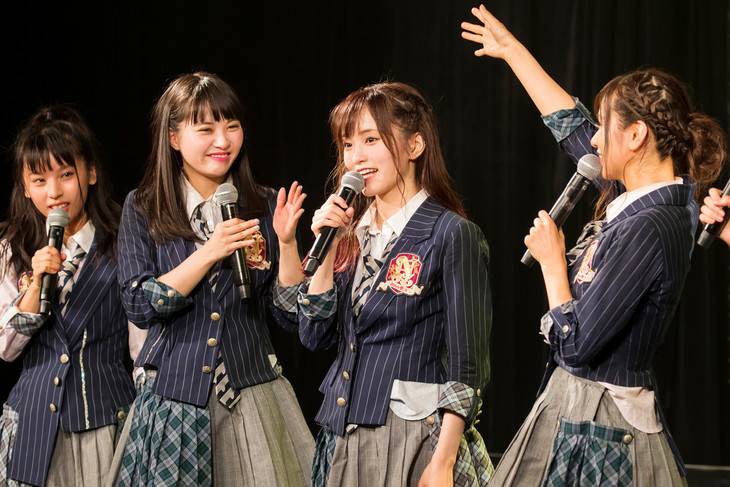 NMB48 captain Yamamoto Sayaka's graduation concert will be held on October 27 at the Expo'70 Commemorative Park in Osaka.

This will be the group's first outdoors live. Yamamoto commented, "Since this will be the first outdoors live for NMB48, I think you will be able to see a beautiful scenery. It will be my last big concert with everyone, so I hope to make it a concert that will be more fun than sad, where you will be able to see NMB48 and Yamamoto Sayaka up the present." Ticket details will be revealed at a later date.

In addition, it was announced that NMB48 will hold their one-man live 'NMB48 8th Anniversary LIVE' on October 2 at Makuhari Event Hall and October 17 at Osaka-jo Hall. Afterwards, the group will embark on an Asia tour.