Abe Mao's new single to be released in October 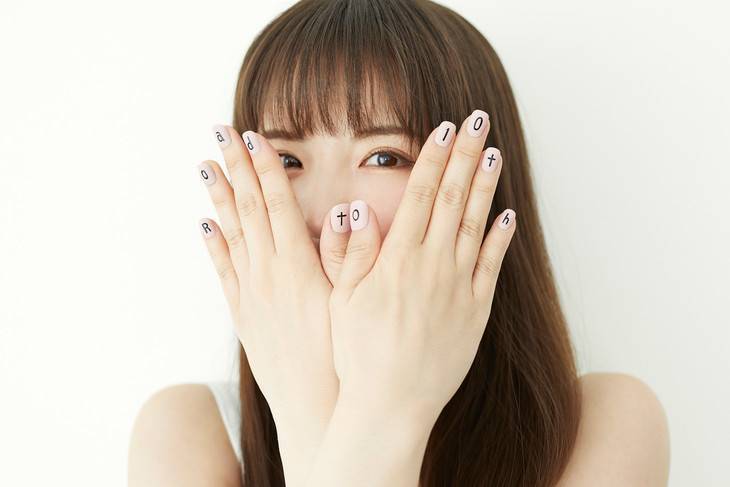 The singer will celebrate her 10th anniversary next year. In addition to three brand new songs, the single will include "Mada Boku wa Ikiteru," which was digitally released in July, and a bonus track. She commented, "Ahead of my 10 year debut anniversary, I entrusted my honest feelings in four songs. They are songs that carry my wishes of always wanting to change and living more as myself. I hope all 4 songs will reach many people." More details will be revealed at a later date.