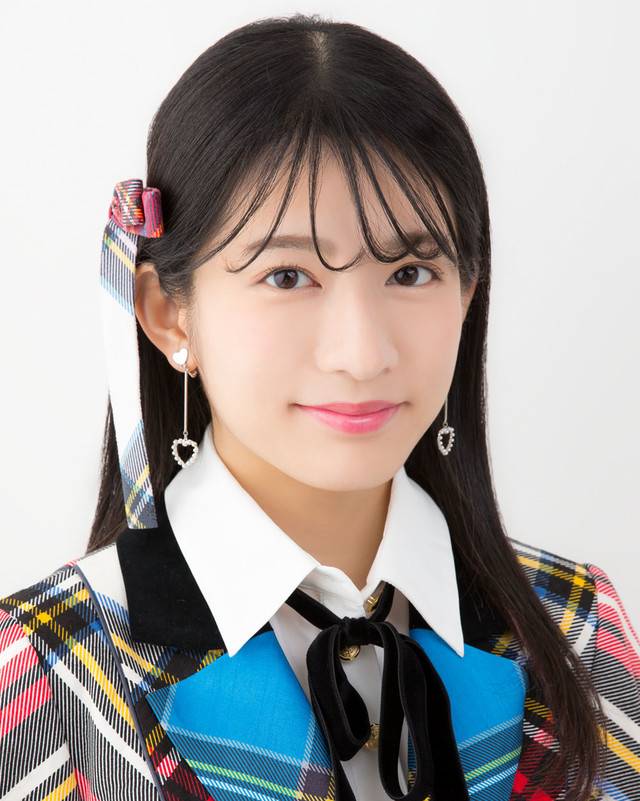 AKB48 member Takeuchi Miyu has announced her graduation from the group.

This announcement was made on September 4 via SHOWROOM and YouTube. On Twitter, she wrote, "I announced my graduation. I will graduate from AKB48, which I have been a part of the past ten years, at the end of the year. To the staff that let me do things freely, the members and fans, my friends and family, thank you very much. And please continue to support me!" Takeuchi's final handshake event will be on December 23 at Makuhari Messe. Her graduation concert will be announced once it's determined.

Takeuchi joined AKB48 as a 9th generation member in 2009. She has her own YouTube channel "#Miyutube" in which she uploads cover videos of herself. On the channel, you will find the video of her graduation announcement archived.