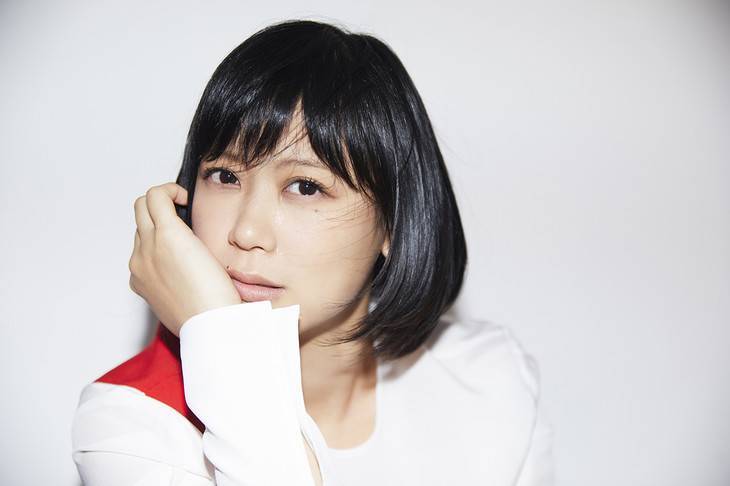 Ayaka's new song "Aikotoba" has been picked up as the theme song for the movie 'Ningyo no Nemuru Ie' that's scheduled to open in theaters on November 16.

'Ningyo no Nemuru Ie' is a human mystery based on a novel by Higashino Keigo. Shinohara Ryoko plays the mother of a young girl who becomes brain dead after drowning in a pool. Her husband is played by Nishijima Hidetoshi.

Ayaka wrote "Aikotoba" after reading the novel and the movie script. She commented, "While reading the book and script, I couldn't stop the words and melody to overflow within me. As I was done reading them, 'Aikotoba' had already taken its form."