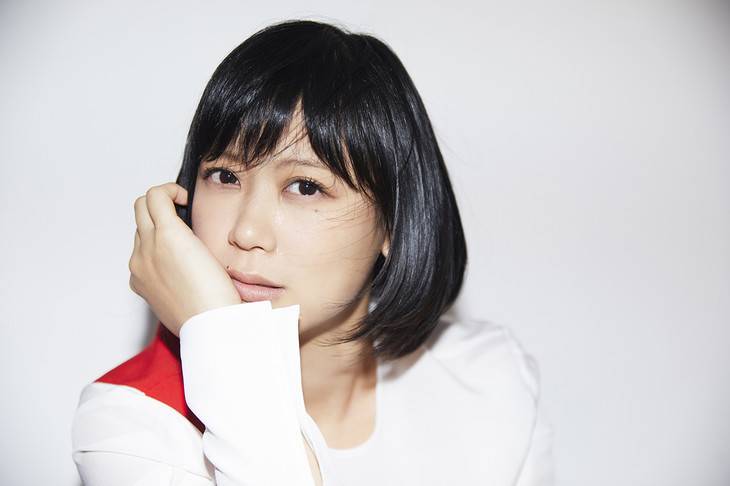 The title and details of Ayaka's first album in over three years have been announced.

Ayaka's upcoming album will be titled "30 y/o," and it will be released on November 14. The title represents the singer's age. She explained, "It's up to myself in the end. You only live once. As a 30-year-old, I want to confidently live my life while being proud of my decisions."

The album will feature 12 tracks including "Kotonoha," which is the theme song for the drama 'Tsubaki Bunguten,' collaboration song with Miura Daichi, "Heart Up," and her graduation song "Sakura." It will available for purchase in five different types: 2CD+Blu-ray, 2CD+DVD, 2CD, CD-Only, and Fan Club Edition. The second CD will include 10 live tracks from her concert at Osaka-jo Hall. Meanwhile, the DVD will contain PVs for "Kotonoha" and "Heart Up" as well as a short movie for "Sakura" starring Kawaei Rina.

?Kotonoha
?Sentiment
?Sakura
?Heart Up
A total of 12 tracks including new songs

MAN WITH A MISSION Kamikaze Boy's activities suspended after reported to be in an adulterous relationship
4 days ago   0   1,302