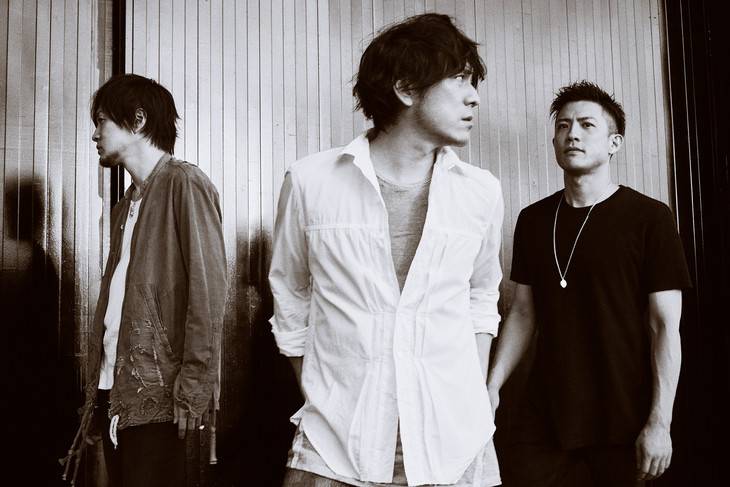 back number will provide the theme song for the TBS drama 'Dairenai ~Boku wo Wasureru Kimi to.'

The drama is a love story between a female doctor diagnosed with Alzheimers Disease (played my Toda Erika) and a former novelist who supports her (Muro Tsuyoshi). The script is written by Oishi Shizuka.

The last time back number provided a song for a drama was 2015's '5?9 ~Watashi ni Koishita Obousan~.' The band read the plot and the script for some of the episodes to gain inspiration to write the medium-tempo love song "Old Fashion."