BUMP OF CHICKEN drop PVs for 'Sirius' and 'Bouen no March' 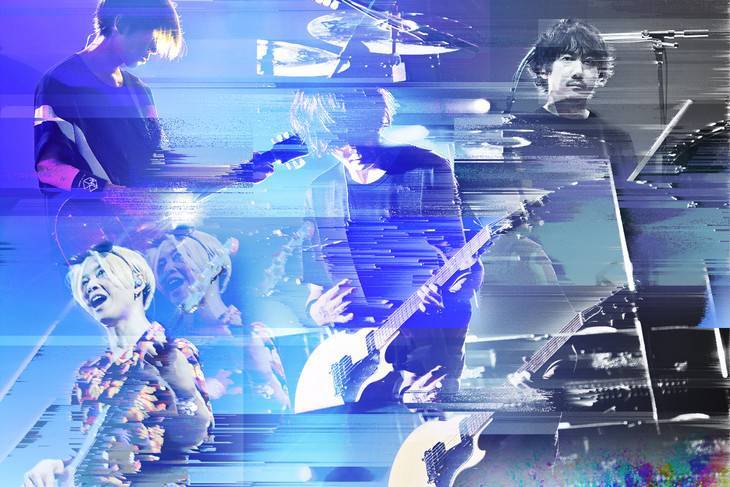 BUMP OF CHICKEN have dropped the PVs for their songs "Sirius" and "Bouen no March."

"Sirius" was released as a digital single on September 24, and it was used as the opening theme for TV anime 'Juushinki Pandora' since April. The PV was shot at a drone racetrack, and it shows the four members performing on a stage of CG projection.

Meanwhile, "Bouen no March" was picked up as the theme song for the smartphone game 'Yokai Watch World.' The PV features a technique called 'Rotoscope Animation,' and you can see the members drawn with watercolor painting style.