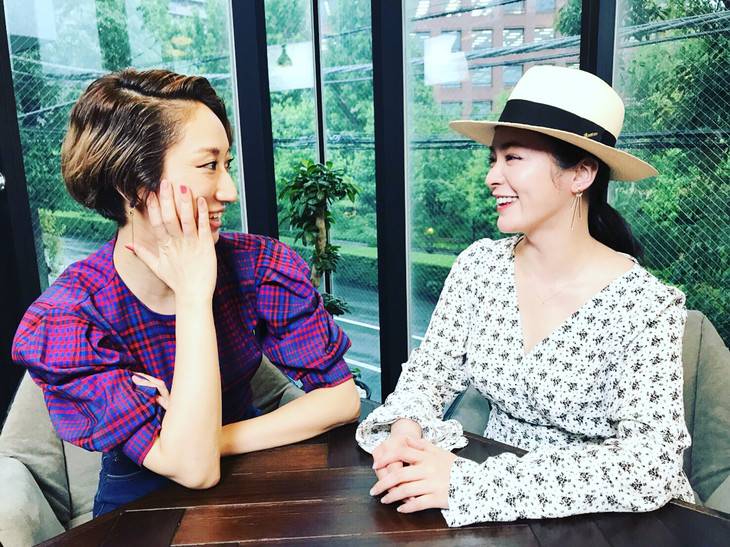 The PV for Ms.OOJA's new song "Hoshi wo Koete," which was written together with actress Kanjiya Shihori, has been revealed.

"Hoshi wo Koete" will be included in Ms.OOJA's new album "Stories" to be released on October 24. For this album, Ms.OOJA interviewed five female celebrities and wrote songs based on those interviews. The PV for "Hoshi wo Koete" stars both Ms.OOJA and Kanjiya, and it shows the song's worldview.