DIR EN GREY to embark on a new tour next March 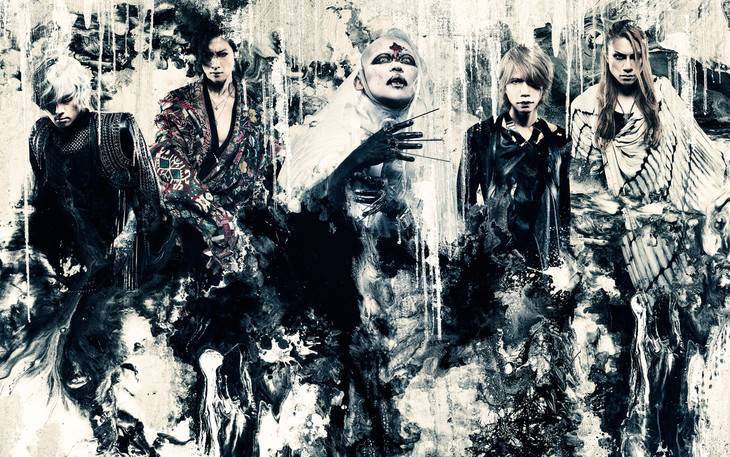 DIR EN GREY will embark on a new tour titled 'TOUR19 The Insulated World' next March.

The band just wrapped up their live tour 'TOUR18 WEARING HUMAN SKIN' on September 15 at Zepp Nagoya. The upcoming tour will host 12 shows in 10 locations. Among them, the March 15th show at CLUB CITTA' will be for fan club members only.

In related news, DIR EN GREY will release their new album "The Insulated World" on September 26.