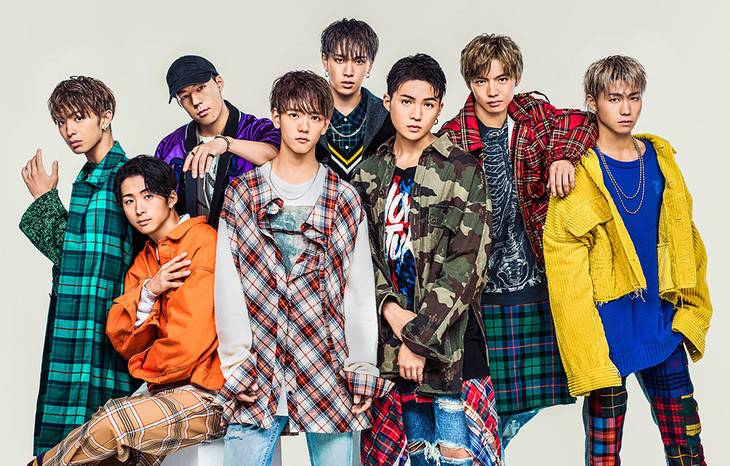 FANTASTICS from EXILE TRIBE will release their debut single "OVER DRIVE" on December 5.

FANTASTICS is a dance and vocal group led by EXILE's Sekai and Sato Taiki. After Nakao Shota passed away from stomach cancer in July, they have been active as a 8-member group.

"OVER DRIVE" was the set piece for the third screening of 'EXILE Presents VOCAL BATTLE AUDITION 5,' an audition to determine the vocalists for FANTASTICS. More details on the single will be revealed at a later date.