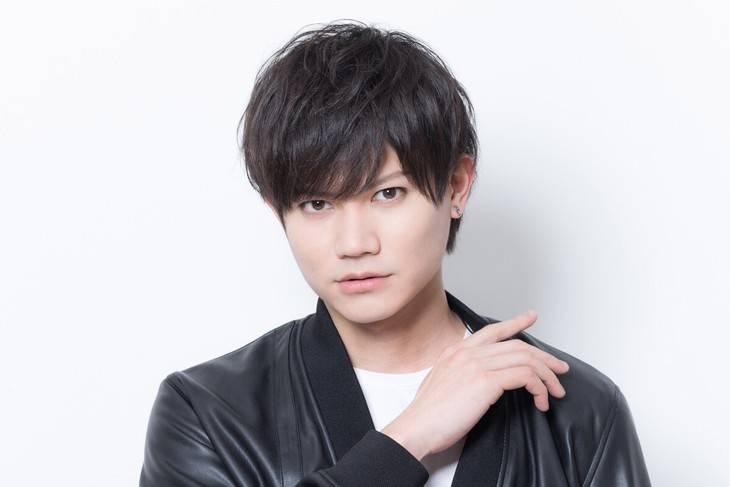 On the marriage, Kunta commented, "While walking and working together to build a cheerful family, we will devote ourselves even more to our work." Goto also said, "While supporting each other as husband and wife, and never forgetting these grateful feelings, we hope to work even harder. It would make us happy if you would watch over us warmly."

After withdrawing from Johnny's & Associates in 2013, Kunta released his first single "She Devil" in March of 2015 and second single "SHAKE IT" later that November. He recently released his third single "Shakin' Up" in May. Goto made her debut as a member of icle girls, a local idol group in Fukushima. She just graduated from the group on September 2.