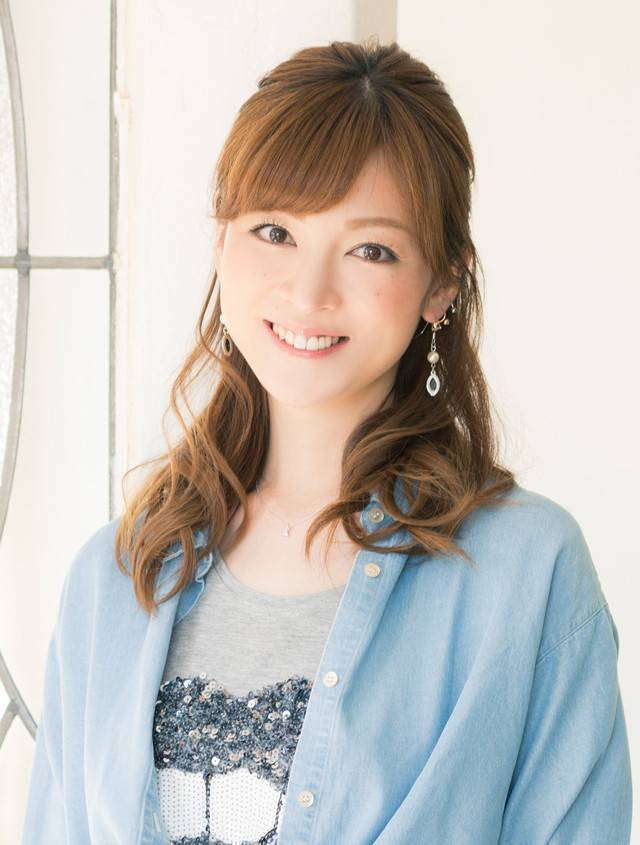 In the fax statement, Yoshizawa's agency said, "We are checking everything related to the incident including details of what's currently being reported." They plan to take strict action once the details have been confirmed.

According to reports, Yoshizawa was arrested for injuring two people while driving under the influence in an alleged hit and run incident. On September 6 around 7:00 am, Yoshizawa ran a red light and hit a female bicyclist in her 20s and injured a male pedestrian in his 40s. She initially ran away from the scene but called the police about 15 minutes later saying she hit a bicycle, then returned to the scene. After being interviewed by an officer, she took the breathalyzer test that showed 0.15 milligrams of alcohol in her system.

Thanks to Anesha Ross for the tip.