Itano Tomomi rumored to be dating a fashion designer 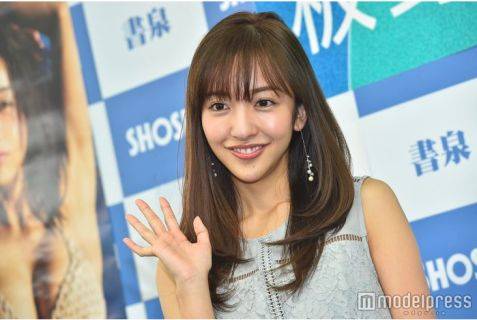 According to 'FRIDAY,' Itano was picked up on Miyazaki's Porche and headed to Roppongi Hills for a yakiniku date. After about two hours, the couple returned to Miyazaki's apartment where Itano spent the night.

In a Model Press interview, Itano's agency commented, "He is just one of her friends."

Recently, Maeda Atsuko announced her marriage and pregnancy. Could we see Itano following her footsteps?