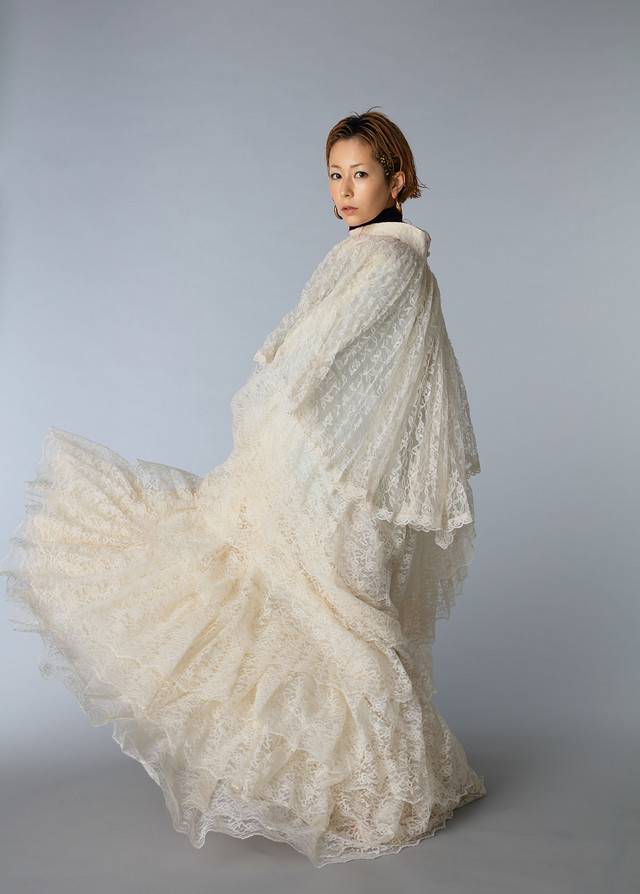 Kimura Kaela will release a mini album titled "?WHO?" on November 21.

Kimura will be celebrating her 15th anniversary next year. Her upcoming album will include a total of five tracks including "Run to the Rainbow," which is the official song for 'JAL Honolulu Marathon 2018,' "Chiisana Eiyuu," which was written as the theme song for the animated film 'Chiisana Eiyuu -Kani to Tamago to Toumei Ningen-,' and JRA's CM song "HOLIDAYS."

Among the five tracks is a new song called "COLOR," written my Kimura and picked up as the theme song for the upcoming late-night drama 'Pretty ga Oosugiru.' The album's limited edition will come with a DVD containing the PV for "COLOR."