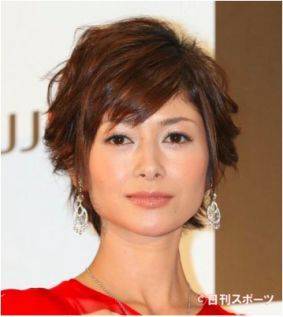 It's been announced that actress Maki Yoko has signed with LesPros Entertainment.

Maki went independent after her contract with her previous agency Flying Box was terminated earlier this year. LesPros stated on their official Twitter account, "We would like to announce that we have sealed a contract with Maki Yoko. Please continue to support her."