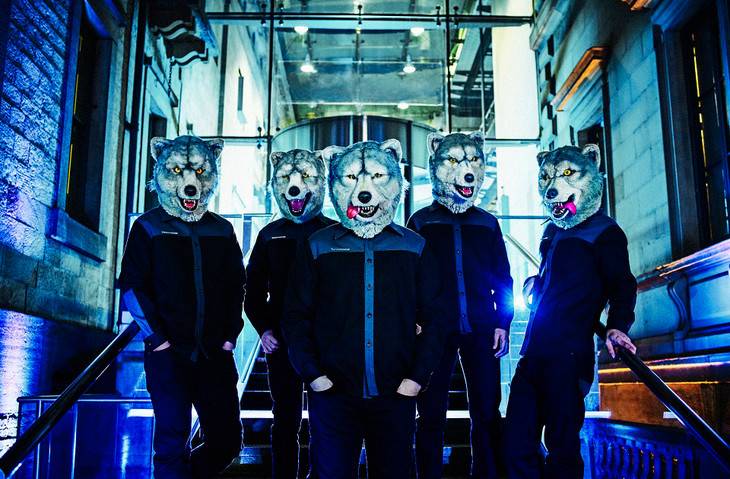 MAN WITH A MISSION have announced new shows for their nationwide tour 'Chasing the Horizon Tour 2018' as well as a new Asia tour.

On September 8, MAN WITH A MISSION appeared at the live event 'TREASURE05X 2018: HEARTS OF THE TREASURE' at Gamagoori Laguna Beach in Aichi. During their stage, Jean-Ken Johnny (G, Vo, Rap) announced, "Thanks to everyone, all of our shows have sold out. Since there were not enough seats, we are announcing additional shows."

At the moment, they have added a show on June 3, 2019 at Port Messe Nagoya. They plan to announce more shows once the dates and venues have been decided. As for their Asia tour, they will be performing in Taiwan, Hong Kong, and Thailand towards the end of the year. The dates can be seen below the cut.