MAXIMUM THE HORMONE to halt their live activities 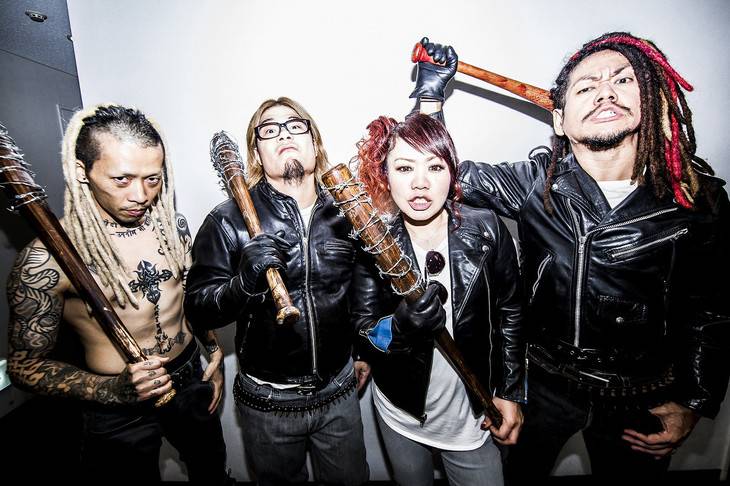 MAXIMUM THE HORMONE have announced that they will be halting their live activities.

The band explained that Daisuke-han has been diagnosed with severe hernia. According to their Twitter account (@MTH_OFFICIAL), Daisuke-han was already in the condition where he needed surgery in mid-August. However, he wanted to appear in summer festivals, but did not want to worry his fans. As such, he decided to wait until the festivals were over to make the announcement. Although it's unclear when the band will be resuming their live activities, Daisuke-han hopes to heal completely in order to make a comeback.