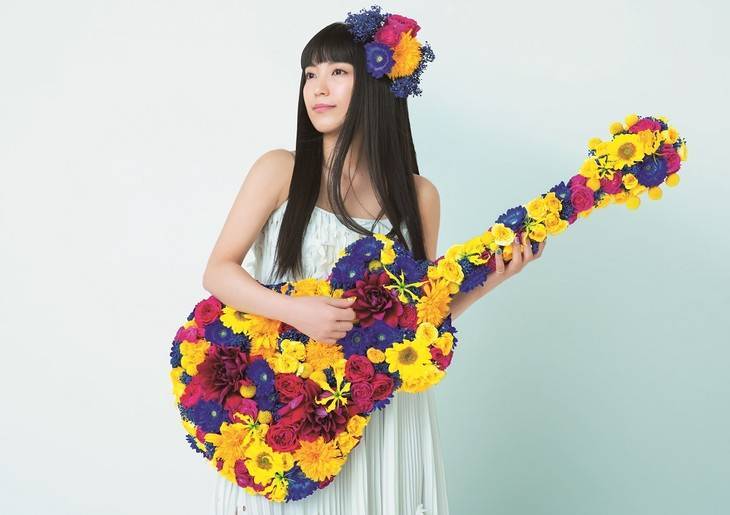 On September 9, it was reported that singer-songwriter miwa (28) is dating Rio Olympics gold medalist Hagino Kosuke (24).

According to reports, the two met in October of 2016 during work. They reunited at the end of the year when Hagino made a guest appearance on NHK E-Tele's 'On My Way!', which miwa serves as the navigator. It's said that they've been dating for about a year.

In an interview with ORICON NEWS, miwa's agency commented, "We leave personal matters up to her."