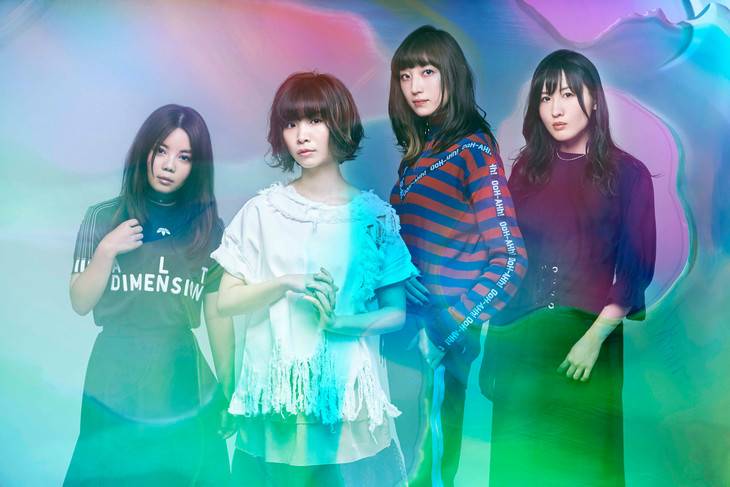 It's been announced that Negoto drummer Sawamura Sayako has gotten married.

Sawamura made the happy announcement via her Twitter account (@suyaco_zZ) on September 15. Her husband is a "non-celebrity man who has a large calibre and accepts everything." She shared a photo of her parents' cat who apparently resembles her husband.

Sawamura is the second member of Negoto to get married this year. Earlier in February, guitarist Masuda Mizuki married OKAMOTO'S guitarist Okamoto Koki.