ONE OK ROCK to tour Europe this winter 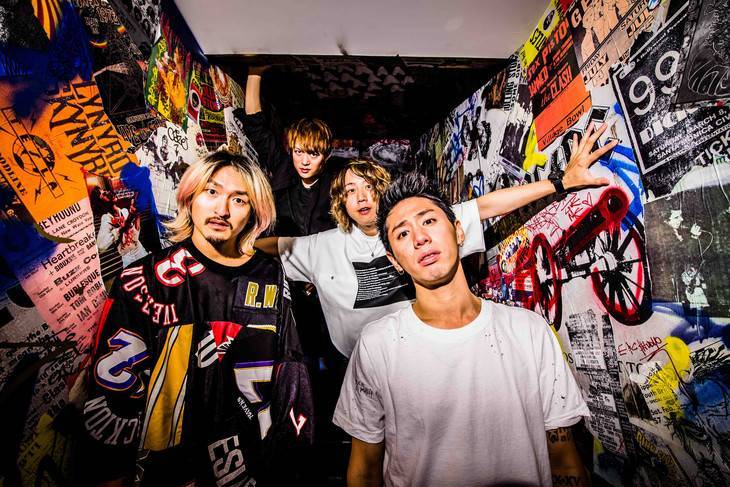 ONE OK ROCK have announced that they will hold a Europe tour called 'ONE OK ROCK EUROPEAN TOUR 2018.'

For this tour, the band is scheduled to perform in England, Germany, the Netherlands, and France this December. Tickets will go on sale to the general public on September 28.