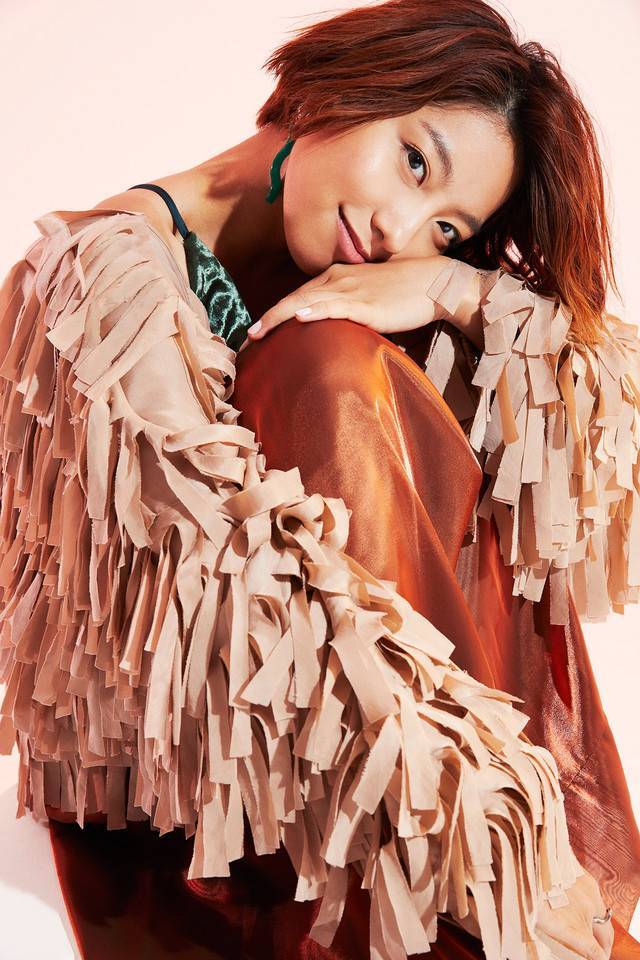 Rihwa has revealed the PV for her new song "MY LIFE IS BEAUTIFUL ~1 Pint no Yuuki~."

This track was released together with "Sun Comes Up" as a double A-side single on September 26. Directed by Inaba Ukyo, the PV incorporates Irish elements that the song possesses. Rihwa delved into the video shoot after receiving a lecture from a river dancer and challenged herself to Irish dance. The PV also stars Tabo Koichi, who produced the song.