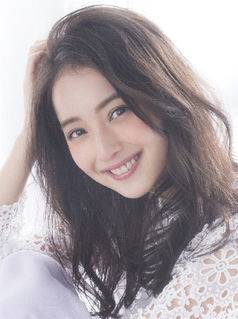 The couple made an announcement via their agencies with a handwritten message. "We are covered in emotions that we've never experienced before. We promise to do our best to protect this small life and work even harder," they said.

Sasaki and Watabe tied the knot in April of last year and announced their pregnancy earlier this March.