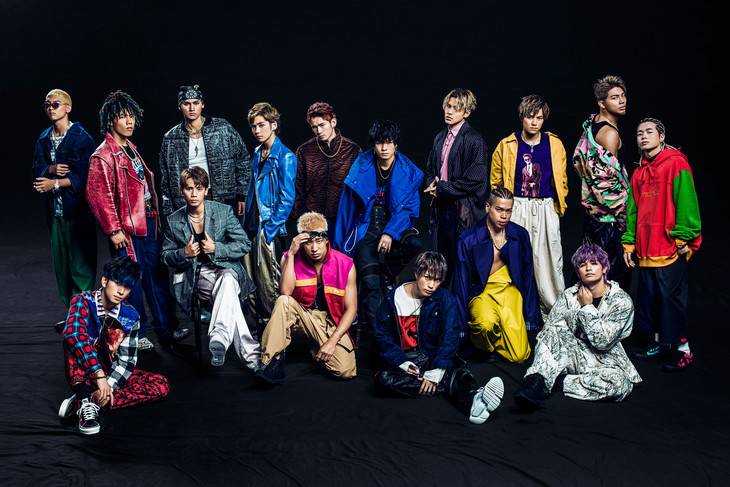 THE RAMPAGE from EXILE TRIBE will hold an arena tour, titled 'THE RAMPAGE LIVE TOUR 2019: Throw Ya Fist,' next spring.

The group just released their first album "THE RAMPAGE" on September 12. Their first arena tour will be held during the time of their third year debut anniversary. The tour schedule will be revealed soon, so stay tuned!