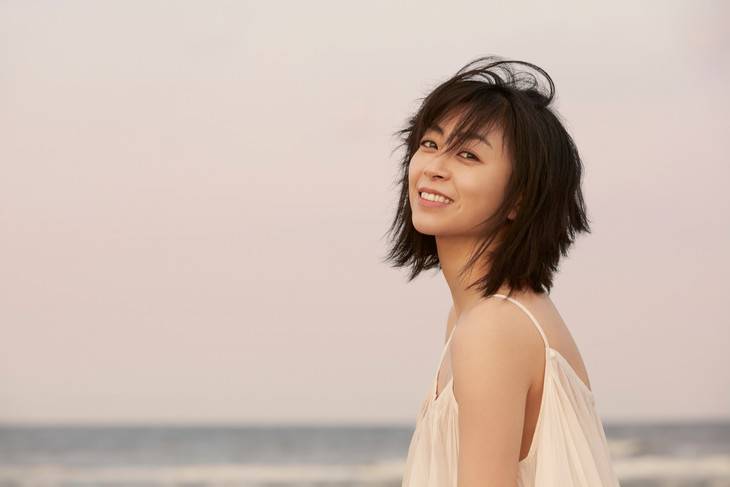 Utada Hikaru and Skrillex have collaborated for the song "Face My Fears", which will serve as the opening theme for 'KINGDOM HEARTS III.'

It's already been announced that Utada's song "Chikai" will be used as the theme song for the new game. Utada, who knew that Skrillex was a fan of the 'KINGDOM HEARTS' series,  had originally asked him to make a remix of "Chikai." However, Skrillex expressed his wishes of working on a new song together rather than doing a remix. Poo Bear, who often works with Skrillex on his works, also participated in producing the song.

"Face My Fears" and "Chikai," both Japanese and English versions, will be released as Utada's new single on January 18.