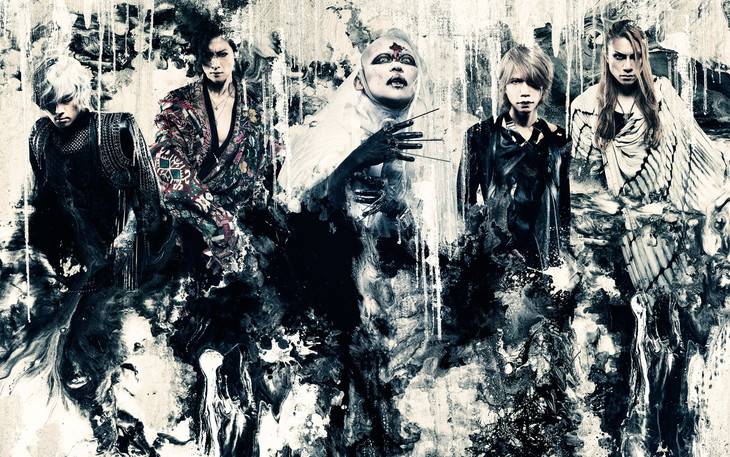 DIR EN GREY have released the PV for their song "Ranunculus" via YouTube.

This song will be included in the band's new album "The Insulated World" to drop on September 26. They performed this song for the first time during their show at Tokyo International Forum, which was a part of their tour 'TOUR18 WEARING HUMAN SKIN.' The PV was directed by Kondo Hiroyuki, who has worked with DIR EN GREY many times in the past.