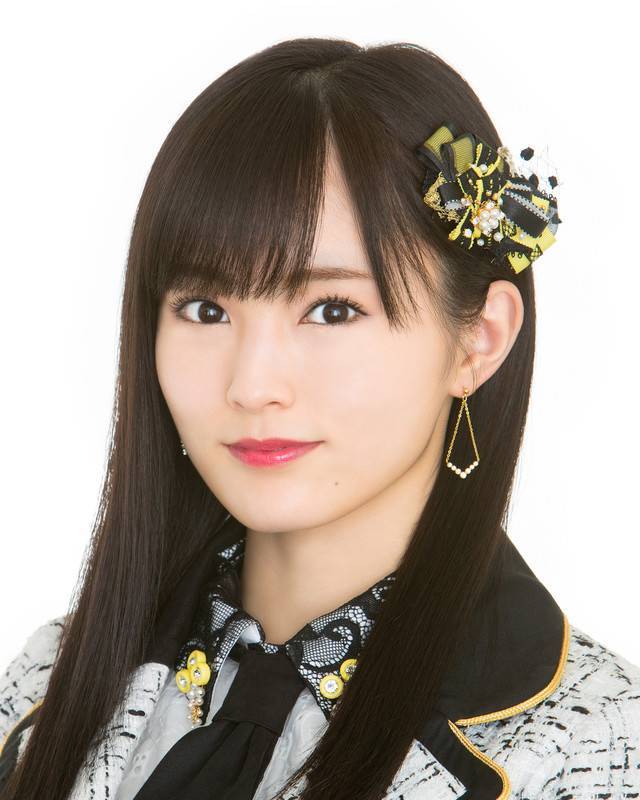 The senbatsu members for NMB48's 19th single (currently untitled) have been revealed.

Yamamoto Sayaka, who will be graduating from the group after this single, will serve as center for the last time. Among the 18 members, it will be Kawakami Rena, Kojima Karin, Shiotsuki Keito, and Yasuda Momone's first time in the senbatsu.

NMB48 will release their 19th single on October 17.