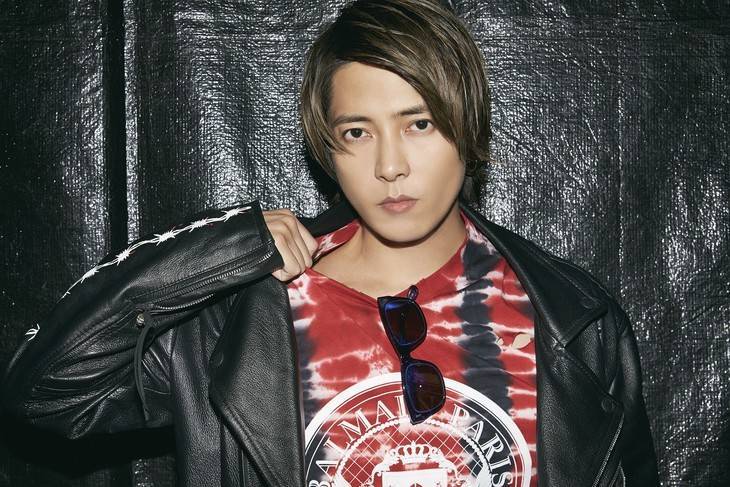 The anime is based on Capcom's adventure game 'Gyakuten Saiban.' The ending theme will be halca's new song "Starting Blue."

"Never Lose" will not be included in Yamashita's new album "UNLEASHED" to be released on November 28. Instead, it will be released as his new single early next year. More details will be revealed soon, so stay tuned!