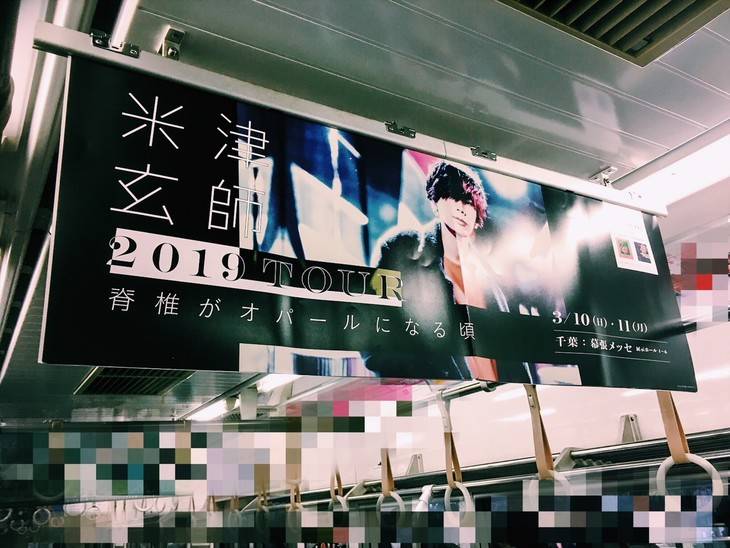 The upcoming tour will kick off on January 19 in his hometown of Tokushima and will wrap up on the day after his birthday, March 11, in Chiba. Details on this tour have been released via advertisement on trains in different areas of Japan.