Yonezu Kenshi to provide the new CM song for Gatsby 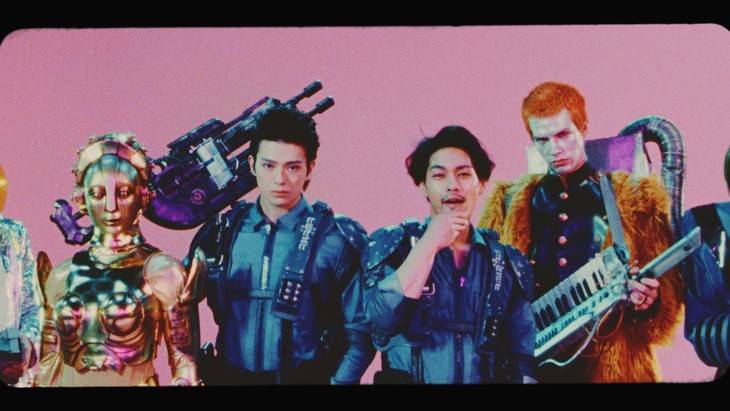 Yonezu Kenshi is getting ready to release his double A-side single "Flamingo / TEENAGE RIOT" on October 31. One of the title tracks "TEENAGE RIOT" has been picked up as the theme song for men's cosmetics brand Gatsby's CM series 'GATSBY COP.'

The new CM will begin airing in October. However, a special 30-second version will be revealed on September 22 during TBS' 'King Of Conte 2018.'