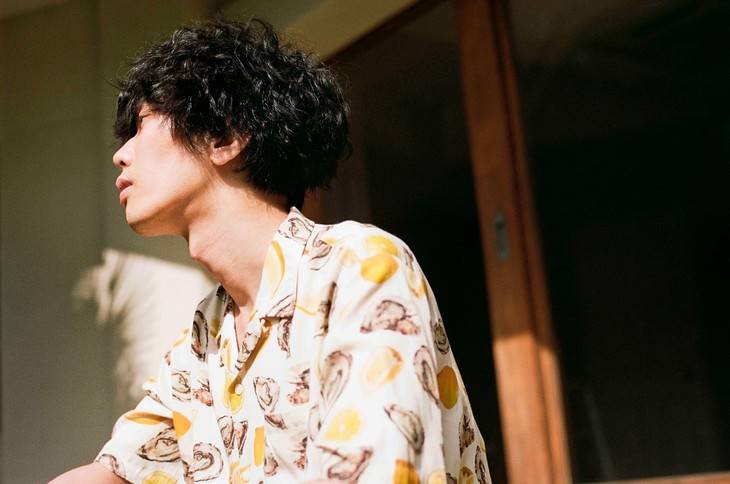 To coincide with the album's release, his upcoming one-man live, to be held on October 27 and 28 at Makuhari Messe, will be titled 'Yonezu Kenshi 2018 LIVE / Flamingo.'