YOSHIKI & HYDE's song 'Red Swan' to be released on October 3 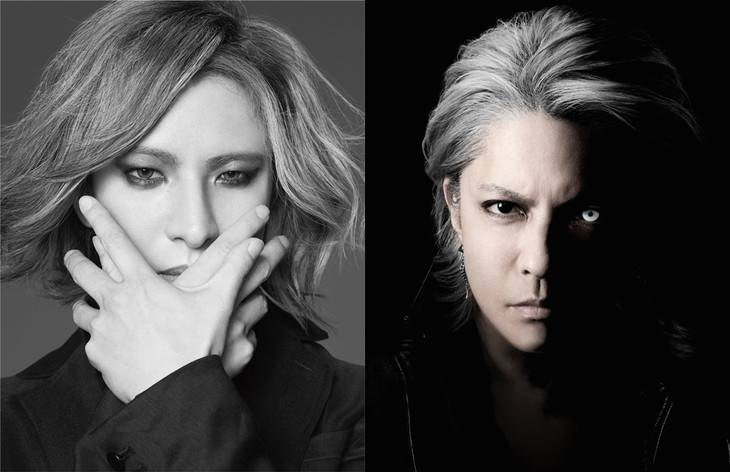 YOSHIKI and HYDE's song "Red Swan," which is currently being used as the opening theme for 'Shingeki no Kyojin,' will be released on October 3.

YOSHIKI and HYDE's collaboration doesn't end here. YOSHIKI will be making an appearance on the last day of HYDE's annual Halloween live 'HALLOWEEN PARTY 2018 supported by XFLAG' on October 28 at Makuhari Messe. In addition, HYDE will guest in YOSHIKI's classical concert 'YOSHIKI CLASSICAL 2018?Murasaki ni Somatta Yoru?YOSHIKI with Philharmonic Orchestra' to be held in November at Tokyo International Forum. 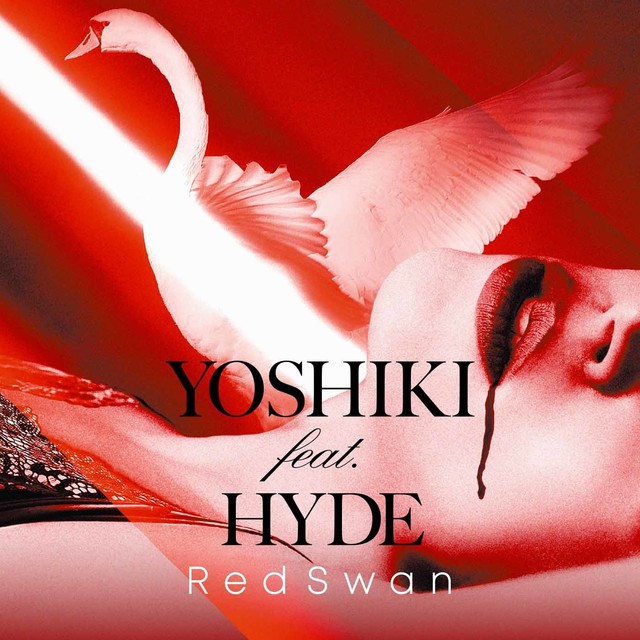 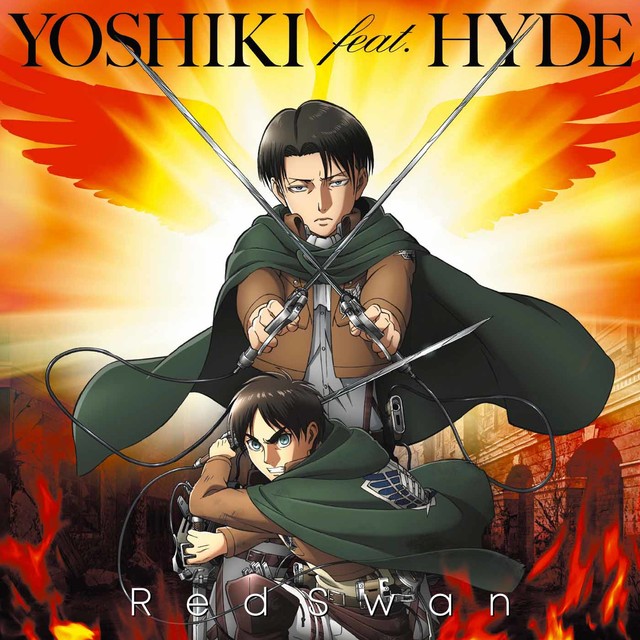