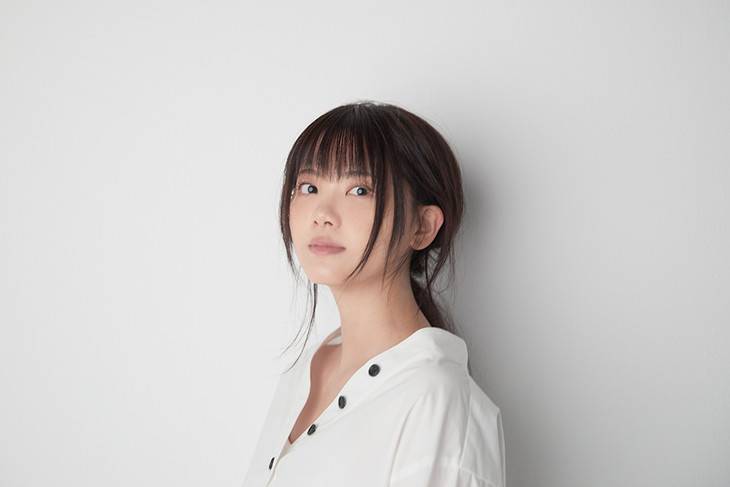 Yoshioka Kiyoe (Ikimonogakari) has been selected as one of the artists who will be singing "World In Union," the official song for the 'Rugby World Cup 2019' to be held in Japan next year.

Yoshioka commented, "I was both grateful and nervous to sing this song in English, but I devoted myself to sing this song that everyone has heard of. I sang this song with a bigger heart and mind, so I think it turned out to be powerful and positive. I hope to liven up the 'Rugby World Cup' with my version of 'World In Union!'"

"World in Union" will be included in Yoshioka's solo album "Utairo" to be released on October 24.

This is the first time for a Japanese artist to be selected to sing the official song for the 'Rugby World Cup.'