Yoshizawa Hitomi released on bail after hit and run incident 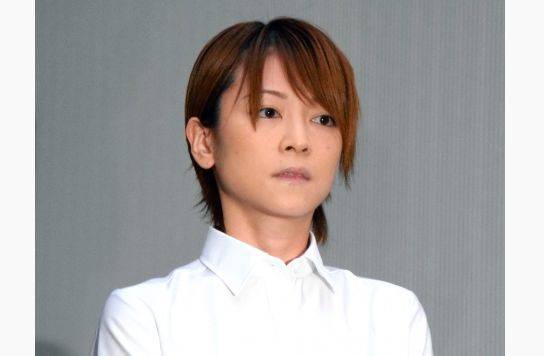 It's been reported that former Morning Musume member Yoshikawa Hitomi was released on a $3 million yen bail on September 27 after being arrested for injuring two people while driving under the influence in a hit and run incident.

About a hundred reporters and television crew gathered at the police headquarters in Harajuku to get a glimpse of Yoshizawa who walked out in a white blouse and black skirt. In front of the press, she bowed her head and said, "I would like to express my sincerest apologies to the victims. I apologize for the trouble I've caused at this time." She bowed her head once again then got into the black minivan that came to pick her up.

On September 6, Yoshikawa was driving intoxicated when she ran a red light and hit a female bicyclist. A nearby male pedestrian was also injured from the bicycle. She fled the scene but called the police and returned 15 minutes later. On September 26, the Tokyo District Public Prosecutor's Office indicted Yoshizawa for injuring two people in a hit and run incident while driving under the influence.