Yoshizawa Hitomi to retire from showbiz 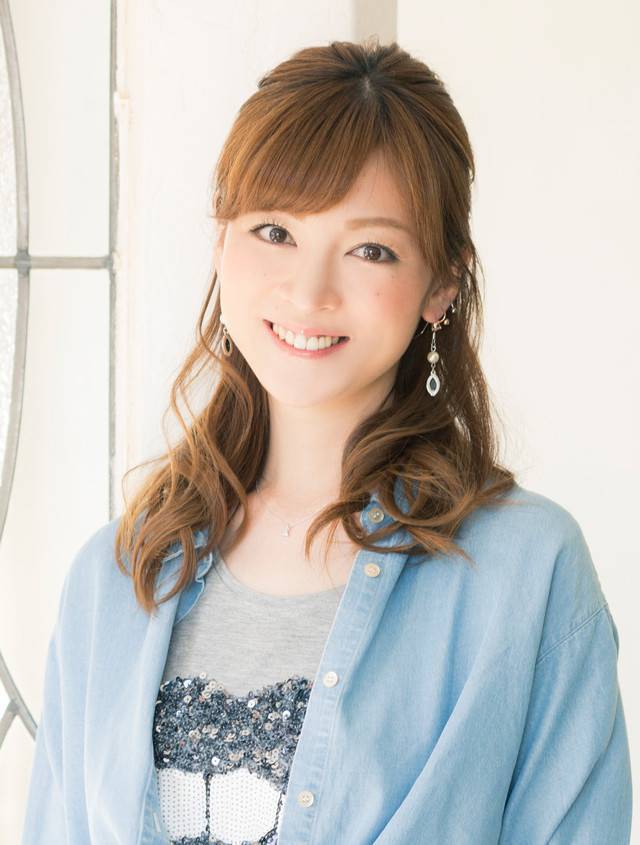 On September 28, J.P ROOM Inc. sent out a fax to media outlets announcing that Yoshizawa Hitomi has retired from showbiz.

Following her hit and run incident on September 6, Yoshizawa was indicted the other day for injuring two people in a hit and run incident while driving under the influence. The fax included a statement from Yoshizawa, saying, "While facing myself, I became aware of my weakness and immaturity. What I did is something that will never be forgiven. Above all, I sincerely apologize to those I've hurt."

She continued, "From now on, I will atone for the crime I've committed and move forward as a member of society and a mother, so that I will not be ashamed of my behavior. In addition, I will retire from showbiz, which I have been a part of for the past 18 years."