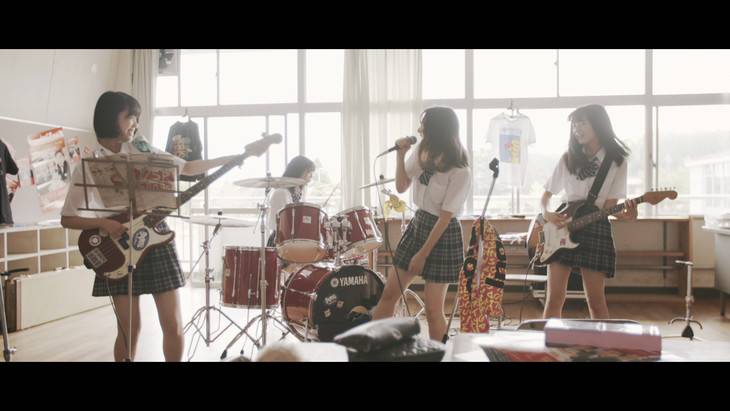 The PV for 175R's new song "ANNIVERSARY" has been uploaded onto YouTube.

"ANNIVERSARY" is one of the track included in the band's all-time best album "175R BEST: ANNIVERSARY 1998-2018", which was released on October 3. Directed by Toshi Atsunori, the PV was shot at a high school in Boso, Chiba which closed a year ago. It depicts the youth of high school girls who form a band.