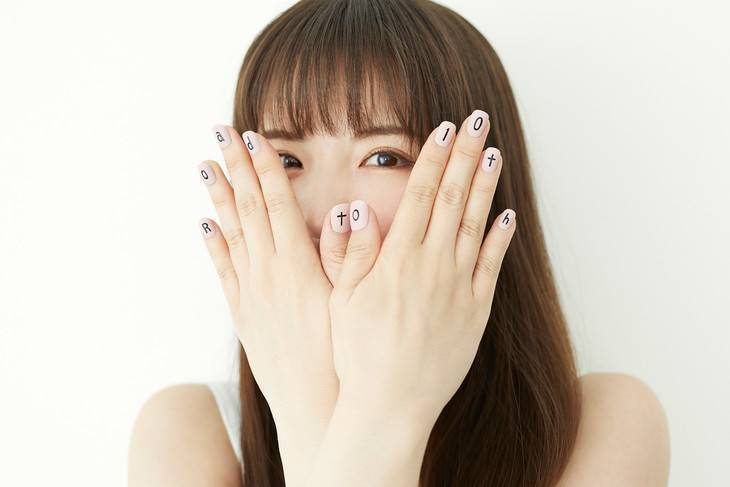 Abe Mao has announced that she will be receiving surgery for vocal cord nodules.

The singer was diagnosed with vocal cord nodules when she saw her doctor last week. She decided to immediately undergo surgery so that she will be in perfect shape for her nationwide tour 'Live No.8.' She has been told that she will be able to have normal conversations about three to four days after the surgery, and it will take about three to four weeks before she can sing again. To coincide with this, it was announced that her appearances in events and television will be canceled.

Abe commented, "I will do my best to get better in order to deliver an even better voice to everyone at my tour and events in November."