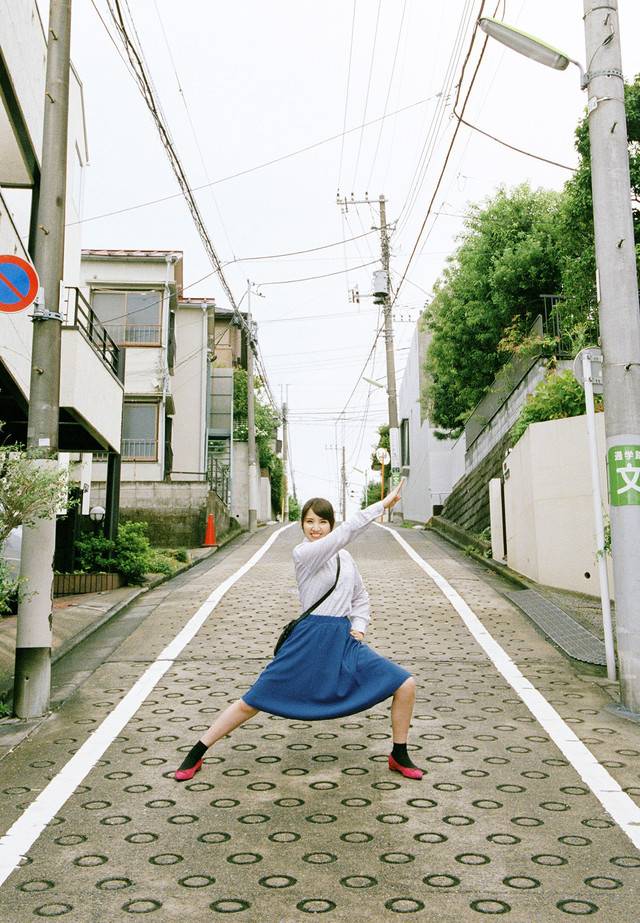 The singer will be celebrating her tenth anniversary on January 21. On the work that will kick off her tenth anniversary year, she commented, "It will be released right before the tour finale, so I will deliver songs through this best-of album as well as the live, so that more people will come to know Abe Mao."

In addition, the PV for her new single "Kawaritai Uta," which was released on October 24, has been revealed. The PV, which was shot with the theme "to change," stars Power City Oita, who is the local hero of Abe's hometown Oita Precfecture.